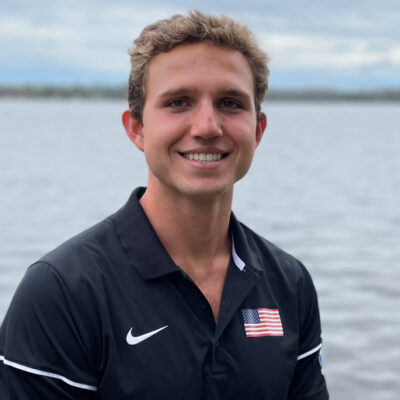 Owen began paddling at the age of 12 at the Lanier Canoe and Kayak club in Gainesville, GA. He quickly ascended in the sport of Sprint Canoe/Kayak and began representing the United States internationally at the age of 15.

Academically, Owen is a 2018 graduate of North Hall High School.He is currently enrolled at the University of Georgia and is in his 3rd year, where Farley-Klacik is an Economics major. Owen will also receive minors in both Resource Economics and Political Science, and will graduate in 2022. He plans to attend law school once his competing for Team USA in sprint kayak has drawn to a close.