American teenagers Evy Leibfarth and Joshua Joseph stole the show on the opening day of the ICF canoe slalom world cup in Tacen, Slovenia, upstaging their more experienced rivals to post quickest times in their heats.

16-year-old Leibfarth could not have been more impressive. After turning plenty of heads during her debut season in 2019, her performance in posting fastest times in both the canoe and the kayak on Friday showed she had no ill-effects from the prolonged competition break.

And while the pressure was off because all athletes qualified for the weekend’s semi-finals, Leibfarth said she wanted to get straight back into the racing mode.

“During lockdown I got a lot of really good training in, I worked on my strength a lot in the gym, and I got to focus on technique and things that I wouldn’t have got to focus on if I was travelling,” she said.

“I haven’t raced since February, so having today as a bit of a throwaway day is really good for getting back in the scheme of things, and remembering how to race.

“Last year I won bronze here at the world cup in C1, so it’s great to be coming back just because I do have so many great memories. It’s one of my favourite courses in Europe.”

19-year-old Joshua Joseph was the real surprise, posting 76.26 to finish 0.53 of a second ahead of local paddler Vid Kuder Marusic, with France’s Mathieu Desnos third quickest.

Joseph has never progressed past the heats of a senior international race during his short career, but did finish 10th at the junior world championships in Bratislava in 2017. 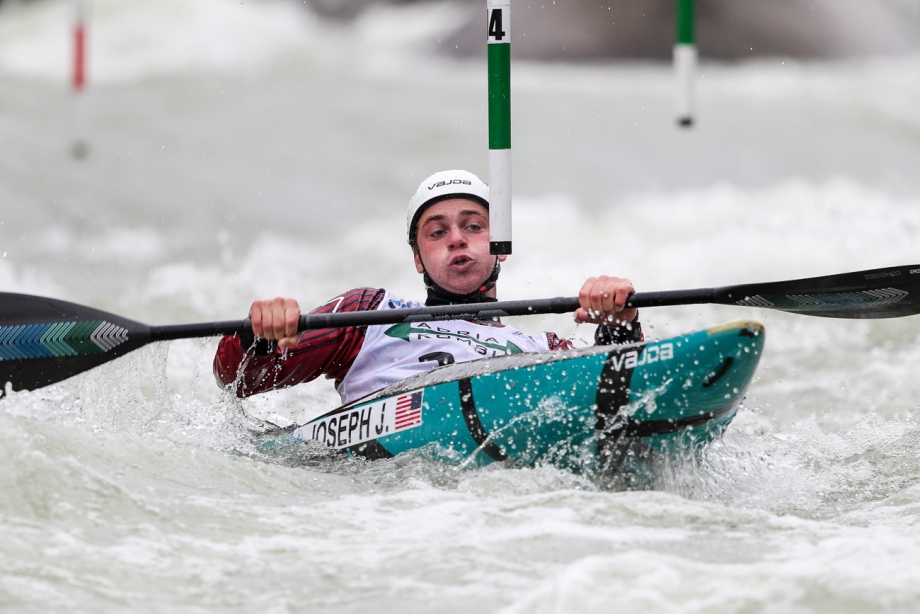 The battle between Slovenian teammates Luka Bozic and Benjamin Savsek in the men’s canoe will was intriguing on Sunday. Both are jostling for the one available ticket to Tokyo next year, so every race is seen as an important psychological milestone. On Friday it was Bozic who finished on top, but by just 0.30 of a second. Savsek also picked up a two-second penalty for a gate touch. 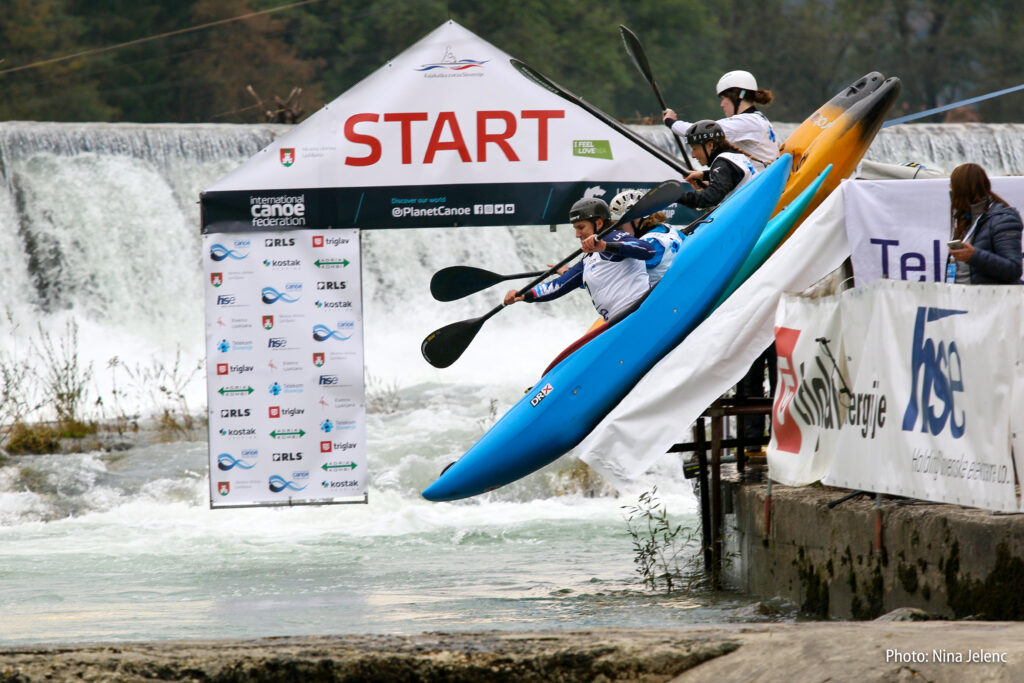 “We are all the time fighting to see who is going to be the best, and I really wanted to race at the international level so I missed this a lot,” Bozic said.

“I think we all missed this racing. A lot of countries had to stay at home, so this is not the world cup which I expect, but still I’m really happy that I am here today, back at home, healthy and trying my best.”

The semi-finals and finals of the men’s and women’s K1 were contested on Saturday, with the canoe finals concluding on Sunday. This ICF canoe slalom world cup was the first international event in 2020, and was run under strict health protocols because of COVID-19. 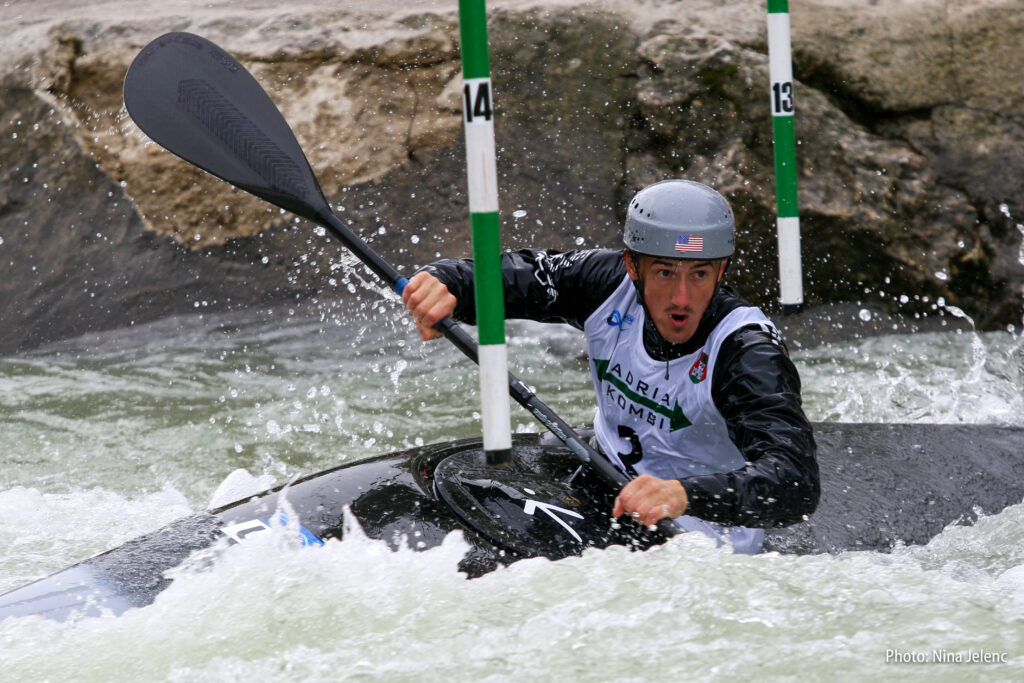 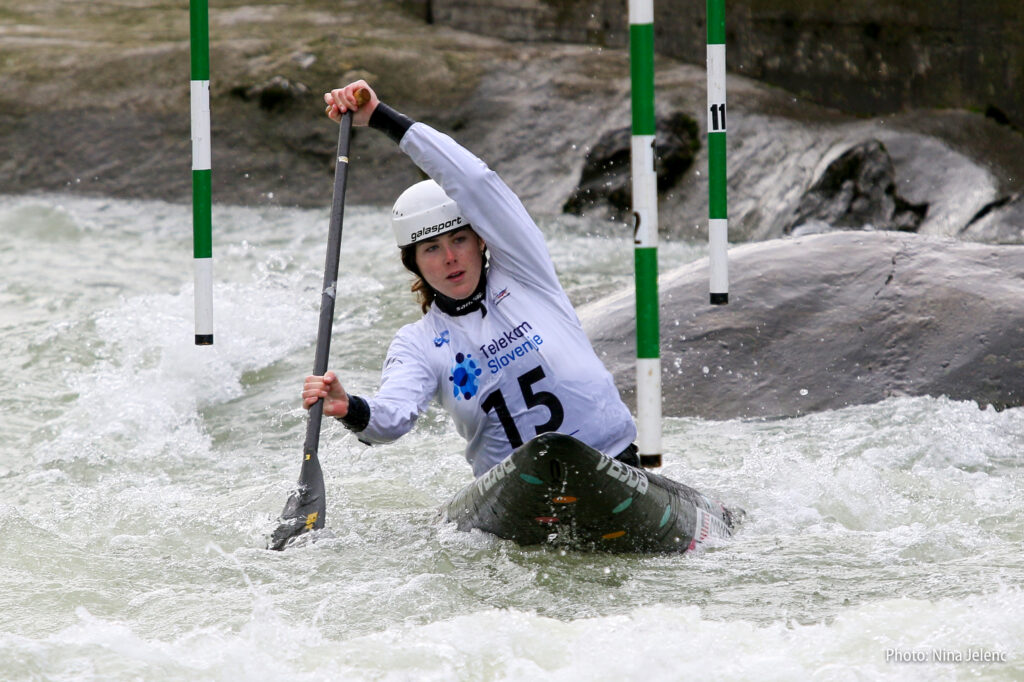 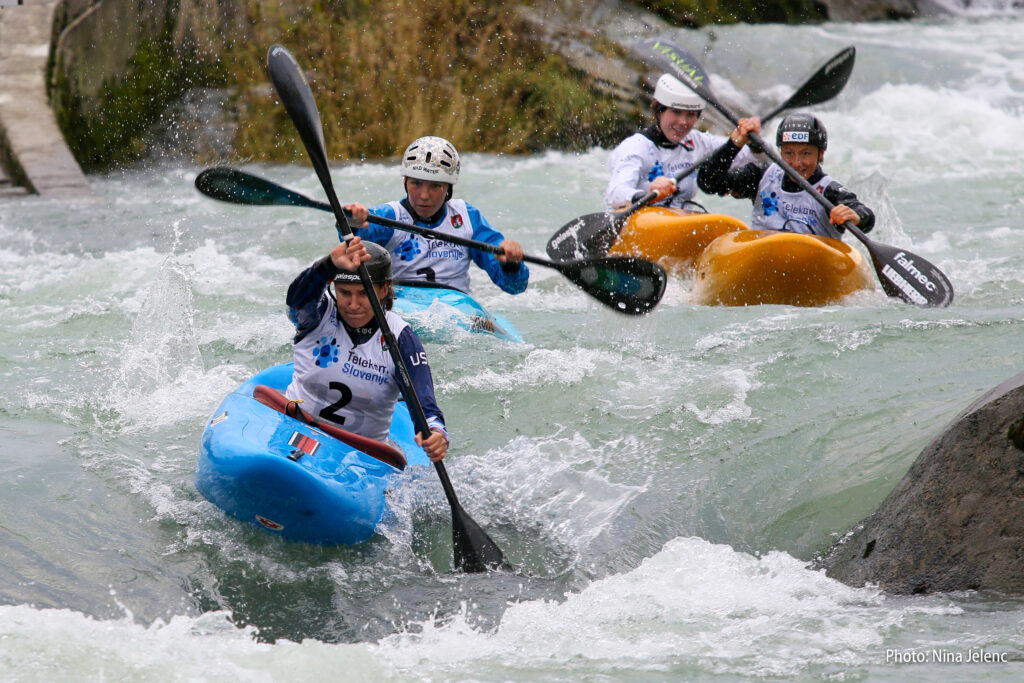 Full results and race replays can be found here.