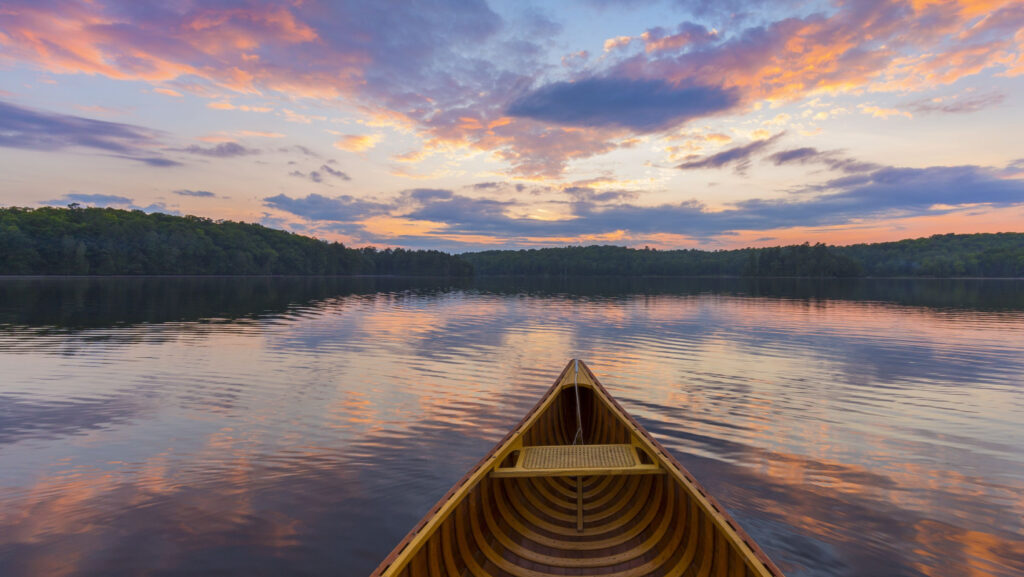 The ACA Board of Directors congratulates and welcomes newly elected Board members:
We would also like to advise our members that the proposed Bylaws were approved.  Specifically, over 500 votes were cast and more than 70% of those votes were affirmative.  The election results were independently validated by two ACA staff members.  The Secretary of the Board of Directors provided oversight of the validation process.
Thank you to everyone who was involved in this process.  We are grateful for your involvement and concern for the ACA.

Congratulations to the New Atlantic Division Board Members

Congratulations to the New Atlantic Division Board Members
We use cookies on our website to give you the most relevant experience by remembering your preferences and repeat visits. By clicking “Accept”, you consent to the use of ALL the cookies. In case of sale of your personal information, you may opt out by using the link Do not sell my personal information.
Cookie settingsACCEPT
Privacy & Cookies Policy