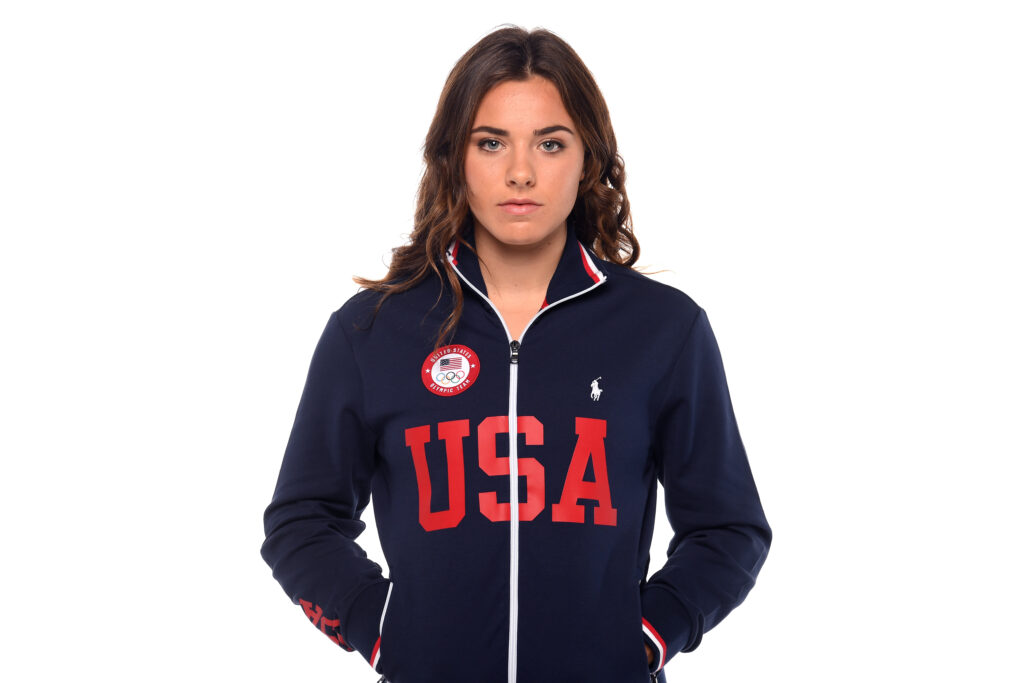 The C-1 200m event final consists of Final A and Final B. The latter will begin before the medal contenders, starting at 11:50 am local time. Final A will immediately follow at 11:57 am local time.

See below for a visual of Harrison’s upcoming event.

In its Olympic debut, the women’s canoe singles 200m event will feature a lot of depth and strong competition from a variety of nations. Reigning world champion, Nevin Harrison, will have the opportunity to race Canada’s Laurence Vincent-Lapointe, a six-time C-1 200m world champion. At the 2019 ICF World Championships, Vincent-LaPointe was scratched from the event the day before competition started due to a positive test sample.

In Harrison’s heat, she will face Anastasiia Chetverikova (UKR), who finished 12th in the 2019 ICF rankings for the C-1 200m event. Katherin Nuevo Seguar (CUB), who ranked 16th, will also race in the second heat.

Other ranked competitors at the Games from the four remaining heats will be:

History to Be Made

Check out either of these links for live footage, replays, videos, explanations and more!