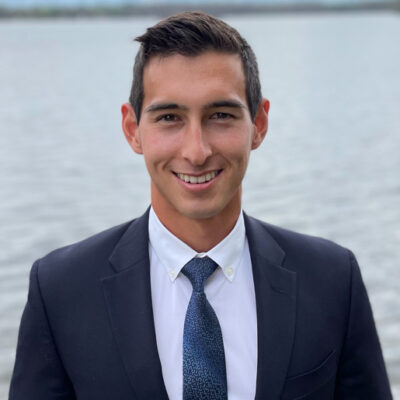 “I know this is going to be tough. Just deal with it.” – Zsolt Szadovszki

Growing up in Hawaii, there is an abundance of watersport activities to engage in. Alex did not start his sprint flat water kayaking career until the relatively late age of 16 in 2014. Prior to kayaking, he grew up paddling outrigger canoes at the age of 11 in 2008 and competed in flat water surfski racing when he began high school in 2011. It was not until his last year as a junior-level paddler that he made his national and international debut.

During his undergraduate studies in Los Angeles, CA from 2015 to 2019, Alex primarily trained alone out of Marina Del Rey. During the summers, he would rejoin his club training group to train full-time in preparation for each summer’s world championship. Alex has travelled domestically to Hawaii, California, Georgia, New York, Oklahoma, and Florida while on the US national team. His international travels have taken him to Portugal, Belarus, Bulgaria, Hungary, Russia, Canada, and Peru.

We use cookies on our website to give you the most relevant experience by remembering your preferences and repeat visits. By clicking “Accept”, you consent to the use of ALL the cookies. In case of sale of your personal information, you may opt out by using the link Do not sell my personal information.
Cookie settingsACCEPT
Privacy & Cookies Policy