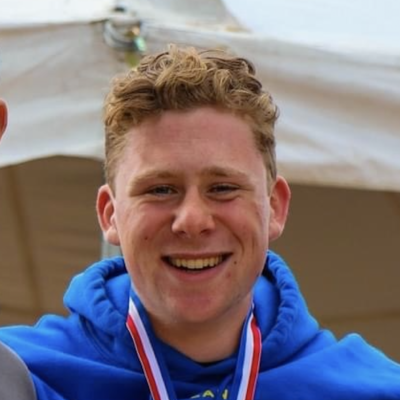 Jonas grew up in Bellingham, WA where he was introduced to Sprint Kayak through the founding summer camp of the Bellingham Canoe Kayak Sprint Team in 2013, at age 12. Prior to personally training Sprint Kayak, both of his parents raced and trained in surfskis to different degrees.

Jonas competed locally in both sprint and surf ski races before attending his first national championships in 2015. He first competed internationally in 2018 as a member of the U16 team after. The following year he competed for the U17 team, achieving the bronze medal in the MK1 500m at the Olympic Hopes Regatta.

Jonas plans to continue competing in both sprint kayak and surfski for years to come.